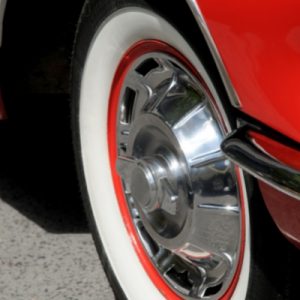 You hear many stories on Radio Northumberland about which era was best for popular music but let me tell you that without the sixties no other era would have come into existence in pop music culture. That’s why The Beatles, The Stones and a vast array of other artistes from that time are still played frequently on the radio. Indeed The Rolling Stones still do stadium tours, these guys are almost octogenarians. Fancy someone in the 60s telling you would be going to a music concert where you’re Dad’s Dad was the headline act; you would have thought them insane at the very least.

Drawn from a huge achieve of vinyl LPs and EPs as well as cassette tapes and Edison cylinders I am able to play an hugely eclectic range of music to suit all tastes.

The Fabulous 60s Show has it all. Music from both sides of the Atlantic, Instrumentals, Obscure Album Tracks, and Uncle Mac Counter (my take on Children’s Favourites) alternative versions of songs you seldom hear today and much much more.