Here on Radio Northumberland we believe in home grown talent which is why almost everyone is local to our area. We’ve a rich a variety of ages, experience and diversity and that’s what makes our presenters right for you our listener.

John Armstrong has been involved in entertainment since the age of ten.

Starting off in a concert party arranged by my piano teacher and then moving on to playing the guitar as I became a teenager. This was about the time The Beatles would emerge. I played Bass guitar for thirty three years in a number of bands on the North East Club scene seeing both its rise and fall. I still play guitar these days either solo or in a duo with a good friend. I have now become the guitarist and singer.

My musical listening’s started with the Light Program, two way family favourites, The Billy Cotton Band Show, the music charts on a Sunday afternoon and Juke Jive. Moving on to Radio Luxemburg and then Radio Caroline as the era progressed. I would listen to any kind of music that was at hand.

My leanings these days are towards Radio 4, probably an age thing. 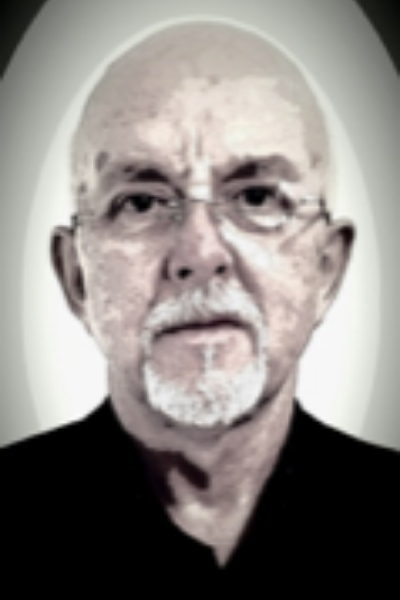 Blyth lad, Kevin Bradley, has presented shows on various radio stations for a number of years, mainly celebrating the music of the 60s, 70s and 80s.

Apart from presenting Moptops To Mullets on  Radio Northumberland his other interest is acting and all things theatre. He has appeared in numerous locally made TV dramas, such as Vera, Inspector George Gently and Beowulf as well as in stage productions at most of the local theatres. He volunteers at Blyth’s Phoenix Theatre and regularly Stage Manages the bands that appear there. 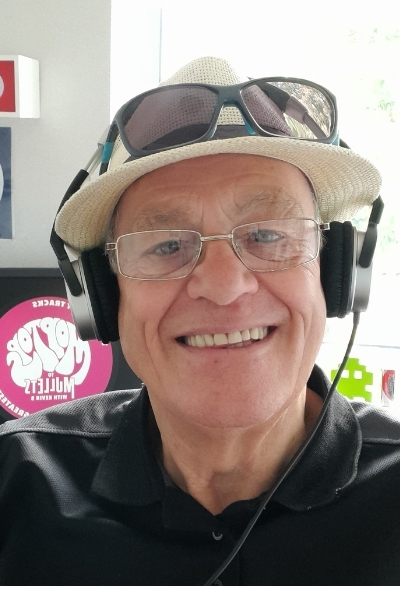 Alan is a long-time local historian, author of the 1996 publication the 1860 Burradon Mining Disaster, and has appeared on the BBC’s Who Do You Think Are? program. 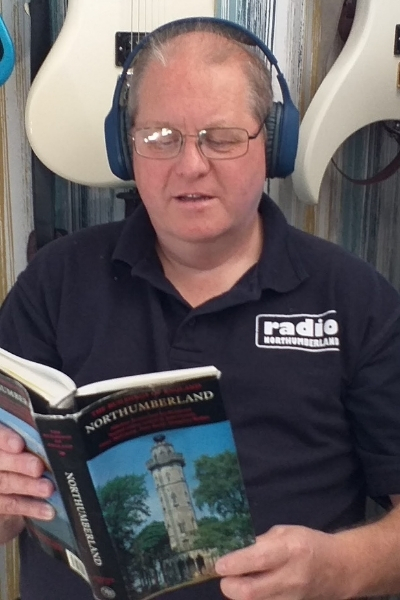 With business credentials including running two successful businesses – a wedding stationery / events management company and her own coaching business, Karen Goldfinch – Your Business Pilot, Karen is ideally placed to present the North Tyneside Business Forum Show an organisation for which she is also the Chair.

Letting her hair down slightly, she also presents the New Wave with Newman Show where she produces the weekly news slot, joins in the banter, and attempts to keep the other presenters in check. 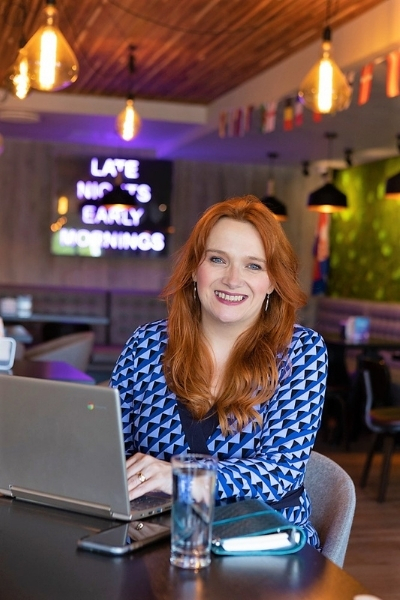 David Hughes is the presenter/host of Bridges. Back in the real world, when he isn’t recording music for film and computer games, he designs and builds bespoke electronic musical instruments though his company, Infection Music. 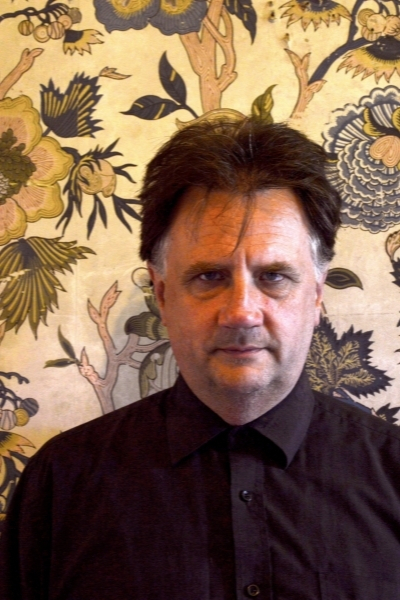 Nev Johnson is the newest in a vibrant array of new talent to hit Radio Northumberlands airwaves with a plethora of cracking tunes in his arsenal.

He likes nothing better than thumbing through his massive record collection or fiddling about with his jukeboxes and lovely cars.
Smart as a dart and with humour to boot,this presenter’s one of a kind,of that theres no dooobt ! 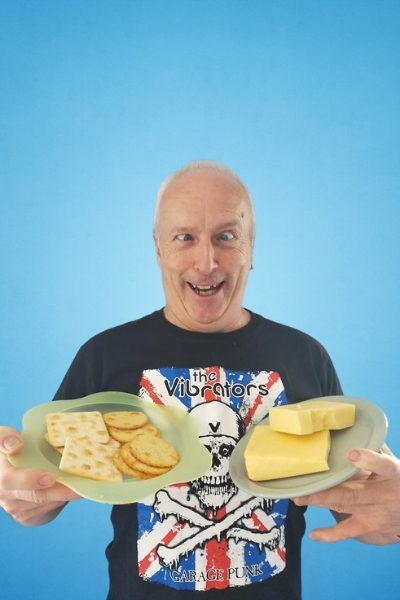 Rachel Jones-Wild is a psychotherapist, counsellor, podcaster and child of the 90s. She moved to Newcastle for uni in 2002 because of her obsession with PJ and Duncan.

She has been Rhumbling ever since. She has a podcast about alternative therapies called ‘the cynic’s guide to hippy sh*t” and knows all of the words to all the best 90s songs. 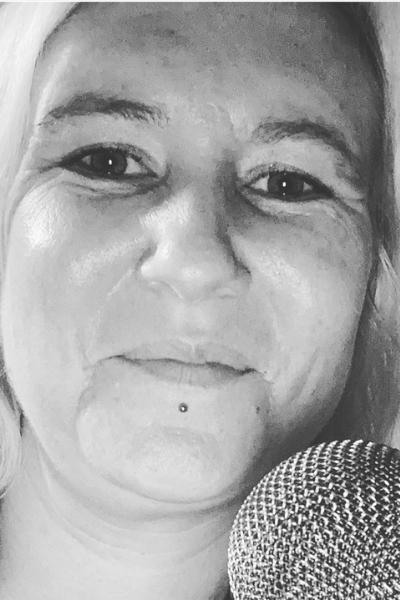 Tony Markey led a life full of entertainment and adventure. After starring in the Song For Europe and singing with his wife in North East Clubland….

he has spent the last 30 + years entertaining on a variety of Cruise Ships and has been Cruise Director for the last 16. Visiting 126 countries and meeting the great and the good has given Tony a wealth of stories he is always happy to ‘let slip’ during his shows. Requests are always welcome at 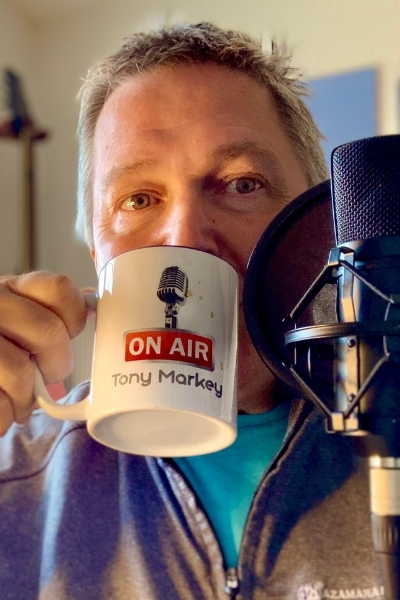 Keith Newman presents a number of shows on Radio Northumberland – the New Wave with Newman Show, New Romantics 80’s Show and a number of business and lifestyle shows.

When he’s not presenting, he’s to be found messing about on boats and getting people into the media through his business Highlights PR. 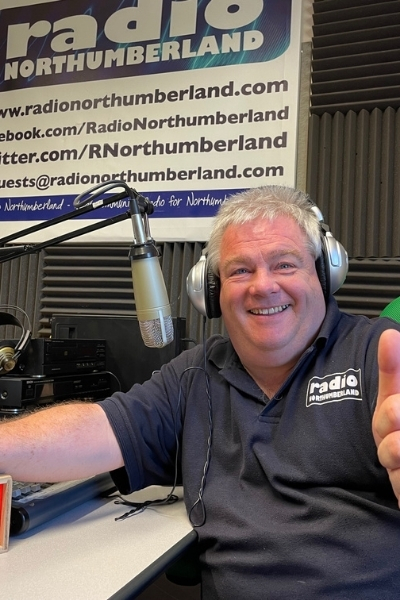 Eddie has been hosting a rock show on community radio for over 23 years. His named his very first show Moshpit Mayhem and has kept the name alive since. When not presenting you’ll find him at gigs and festivals up and down the country. 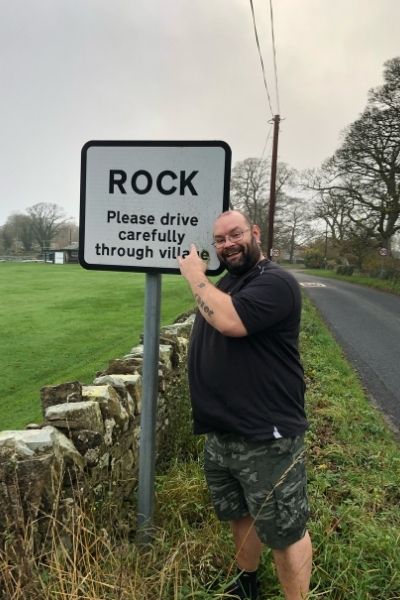 Punky Paul is the station’s resident punk expert. He’s been to more gigs than anyone on the planet and his knowledge of bands is legendary. He has his own Punky Paul Show and co-hosts New Wave with Newman. 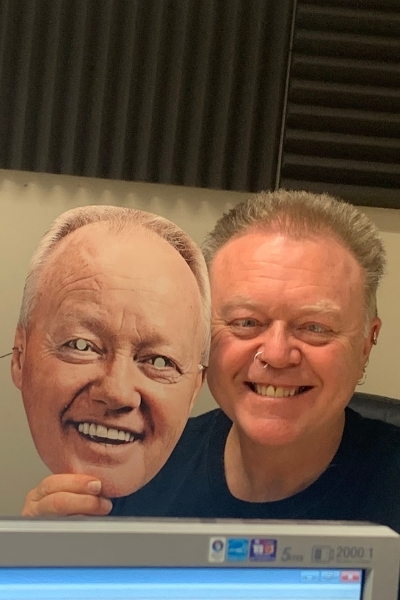 Lesley Newman hosts the Culture Shock Show which contains interviews about music, books and the arts.

In her day job she is an antiques dealer and she can also be seen in a Morpeth supermarket helping to feed the world.

She is also a presenter on the New Wave With Newman show where she is known as Mrs N. 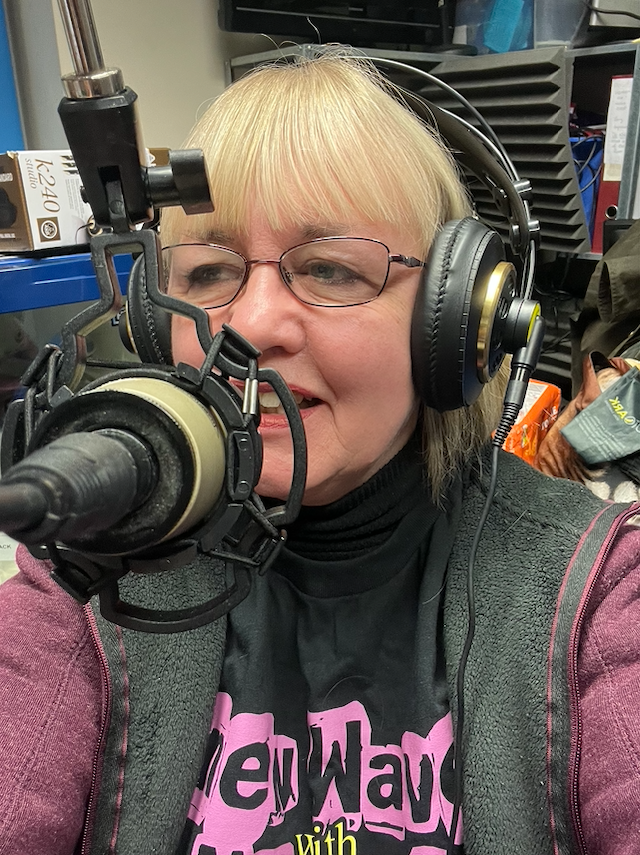 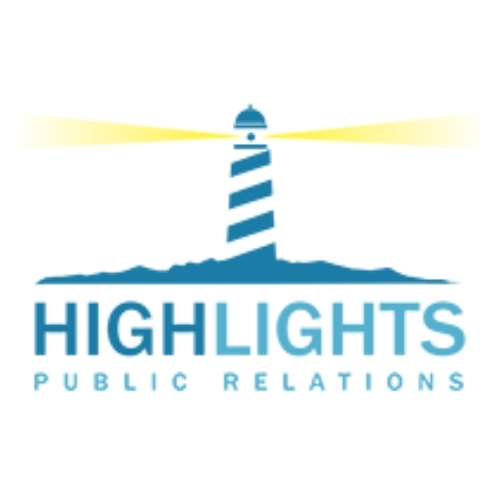 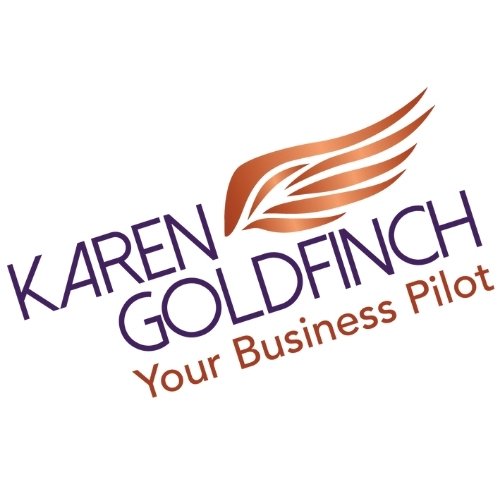 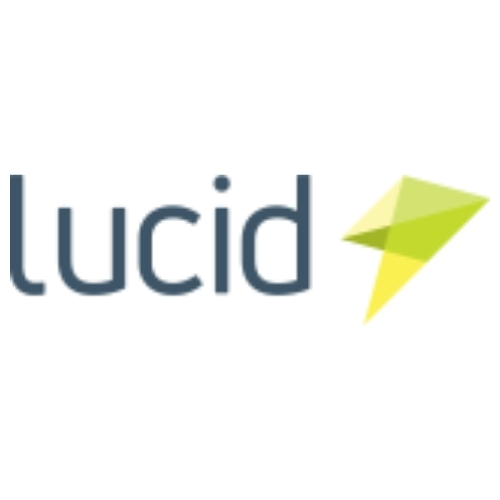 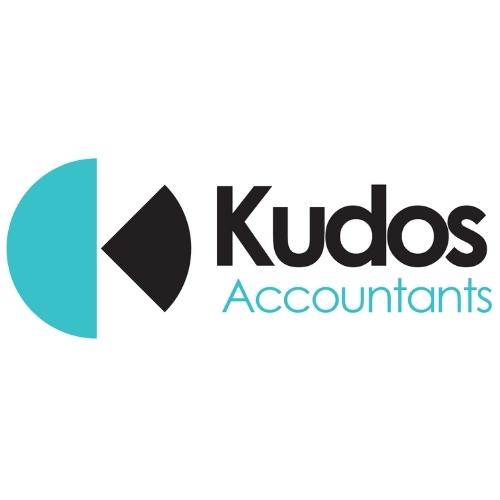 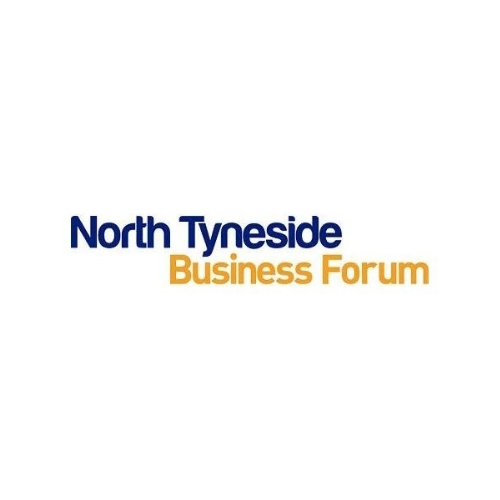 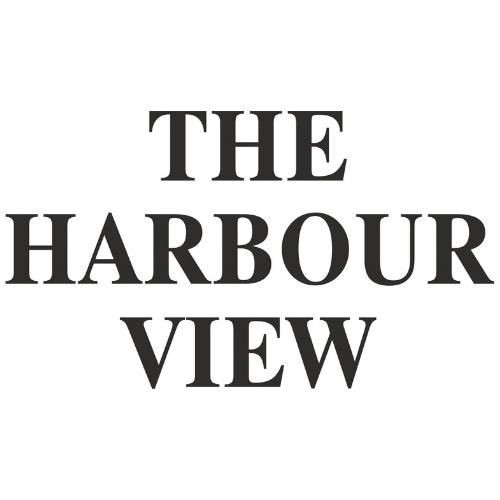